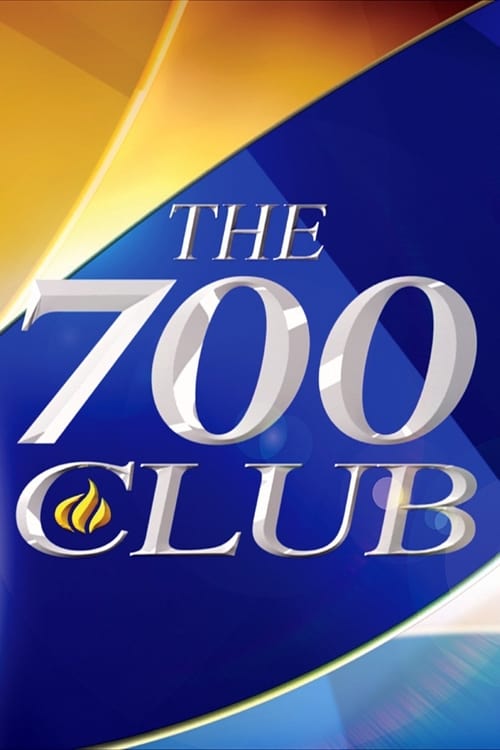 How to Stream The 700 Club Online

The 700 Club is the flagship television program of the Christian Broadcasting Network, airing in syndication throughout the United States and available worldwide on CBN.com. Airing each weekday, the news magazine program features live guests, daily news, contemporary music, testimonies, and Christian ministry.

Previous co-hosts include Ben Kinchlow, Sheila Walsh, Danuta Rylko Soderman, Kristi Watts, and Lisa Ryan. Tim Robertson served as host for a year from 1987-88 along with Kinchlow and actress Susan Howard while Pat Robertson ran unsuccessfully for President of the United States in the 1988 campaign.

Celebrities and other guests are often interviewed about religious views. Religious lifestyle issues are presented from distinct Pentecostal/charismatic ideological viewpoints.