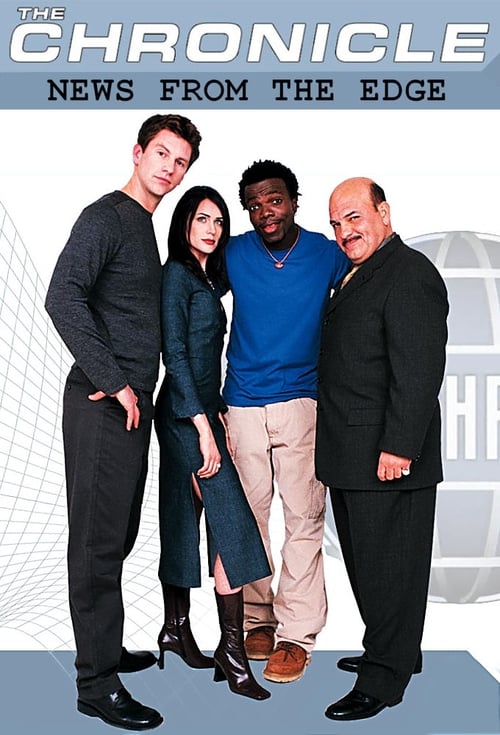 How to Stream The Chronicle Online

The Chronicle is the name of a science fiction television series on the Sci Fi Channel. The series is based on the “News from the Edge” series of novels by Mark Sumner, a St. Louis, Missouri based author. The show was originally sold to NBC, which shot the pilot, then later found a home with The Sci-Fi Channel.