The Death of Yugoslavia 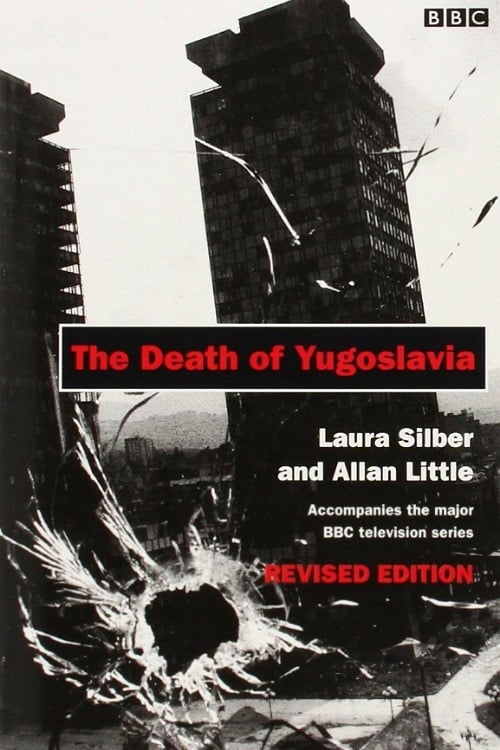 How to Stream The Death of Yugoslavia Online

Über The Death of Yugoslavia

The Death of Yugoslavia is a BAFTA-award winning BBC documentary series first broadcast in 1995. It covers the collapse of the former Yugoslavia. It is notable in its combination of never-before-seen archive footage interspersed with interviews of most of the main players in the conflict, including Slobodan Milošević, the then President of Serbia. Norma Percy won the 1996 BAFTA TV Award for ‘Best Factual Series’ for the documentary. However, it has been argued that it presents a potentially slightly biased point-of-view; for instance during the trial of Milošević before the ICTY in The Hague, Judge Bonomy called the nature of much of the commentary “tendentious” (partisan).