The Indian Wars - A Change of Worlds 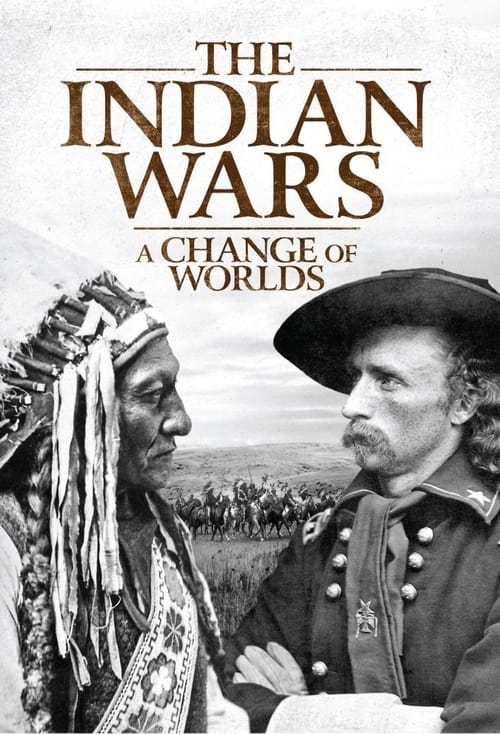 How to Stream The Indian Wars - A Change of Worlds Online

Über The Indian Wars - A Change of Worlds

The year 1540 was a crucial turning point in American history. The Great Indian Wars were incited by Francisco Vazquez de Coronado when his expedition to the Great Plains launched the inevitable 350-year struggle between the white man and the American Indians. From that point forward, the series of battles between the military and civilian forces of the United States and the native American Indians began when blood was shed and ultimately tens of thousands of lives were lost on both sides. The Battle of Tippicanoe, the Battle of Horseshoe Band, all three Seminole Wars and the Battle of Little Big Horn were some of the most important conflicts that led up to the last massacre, the Battle of Wounded Knee, where America’s landscape would be forever changed!