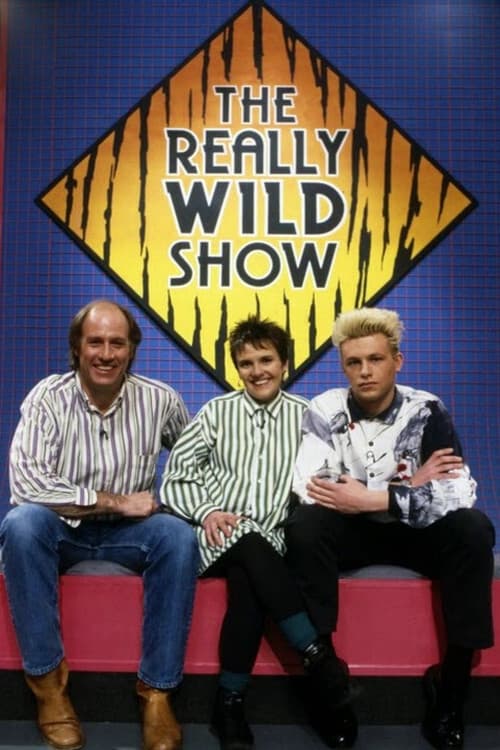 How to Stream The Really Wild Show Online

The Really Wild Show was a long-running British television show about wildlife, broadcast by the BBC as part of their CBBC service to children. It also runs on Animal Planet in the US.

The show was broadcast continuously since 21 January 1986. In April 2006 the BBC announced that the show would be axed that summer, and as such the last ever episode was shown in April 2006, giving the show a run of 20 years.