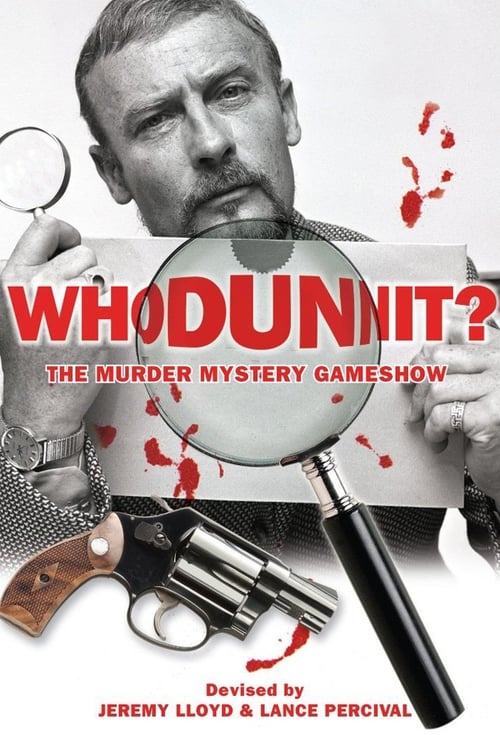 How to Stream Whodunnit? Online

Whodunnit? is a British television game show, broadcast between 1972 and 1978 for ITV by Thames Television.

It was written by Lance Percival and Jeremy Lloyd, and hosted first by Edward Woodward. One of the panelists in the first series was Jon Pertwee, who took over as the show’s presenter from season two. Each week it featured a short murder-mystery drama enacted in front of a panel of celebrity guests who then had to interview the remaining characters to establish who the murderer was. Patrick Mower and Anouska Hempel became the permanent panelists from season three onwards, with two guest celebrities each episode. The only clue was that only the murderer could lie.

Whodunnit? originally adopted a conventional panel-game studio layout, but from series three onwards utilised the murder scene itself as the set.

It was similar in format, although not officially connected to, the popular board game Cluedo.

The theme to the show was written by Tony Hatch