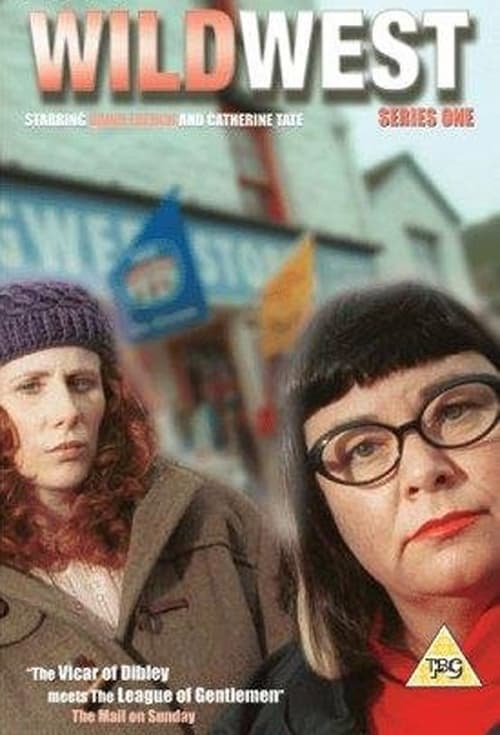 How to Stream Wild West Online

Wild West is a situation comedy screened from October 2002 until 2004 starring Dawn French and Catherine Tate. It was described as a dark comedy from the pen of Simon Nye and was filmed on location in Cornwall. Set in the hamlet of St Gweep, Wild West observes the strange goings-on in the local Cornish community. Shop owners Mary Trewednack and her life-partner Angela are the main focus but there are many other characters in this sitcom.

The first series of the sitcom was scheduled to appear on prime-time BBC1 where its eccentricities met with a poor critical and popular response, but a second series was commissioned and both series have received retrospective praise.

Most of the sitcom was filmed in the village of Portloe in Cornwall.