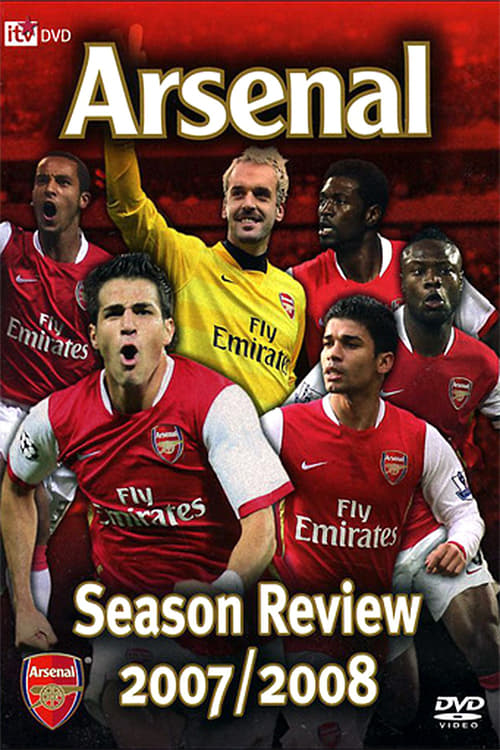 Comprehensive review of Arsenal’s memorable 2007/08 season. Although the Gunners finished the season without a trophy, the potential of Arsene Wenger’s young side was there for all to see, and their brand of attacking, fluent football was a joy to watch for fans and neutrals alike. Features highlights of Arsenal’s matches in the Premier League, Carling Cup, FA Cup and Champions League, as well as interviews with the manager and players.