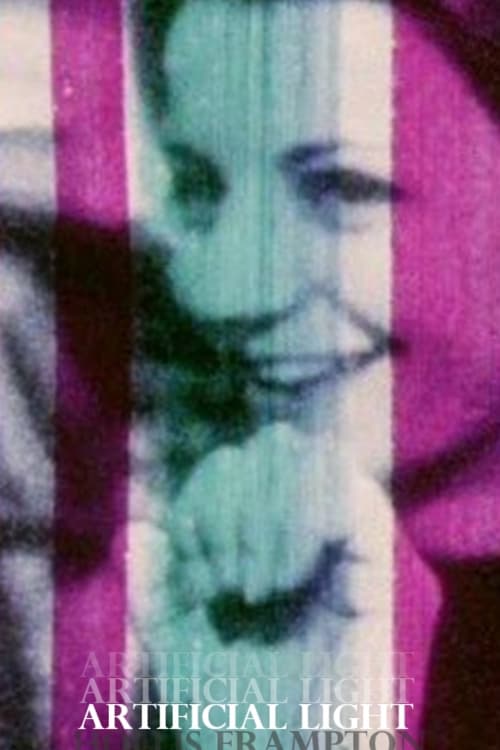 Artificial Light repeats variations on a single filmic utterance twenty times. The same phrase is a series of portrait shots of a group of young New York artists talking, drinking wine, laughing, smoking, informally. The individual portrait-shots follow each other with almost academic smoothness in lap-dissolves ending in two shots of the entire group followed by a dolly shot into a picture of the moon… There is a chasm between the phrase and its formal inflections. That chasm is intellectual as well as formal. Frampton loves an outrageous hypothesis; his films, all of them, take the shape of logical formulae. — P. Adams Sitney, Film Culture Reader