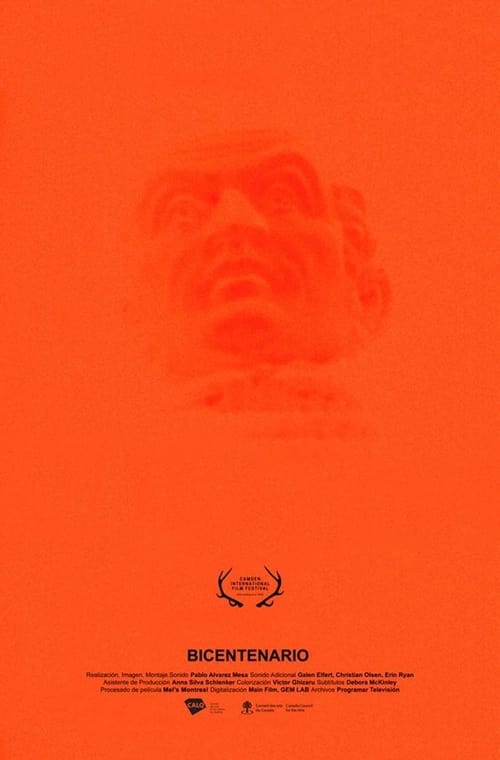 Exactly 200 years after Simón Bolívar’s Colombian war of independence, a campaign that ran from late May to early August 1819, filmmaker Pablo Alvarez-Mesa follows the iconic Libertador’s route through the country. At each historic battleground, he calls on a medium to summon the general’s spirit, helping Alvarez-Mesa reveal Bolívar’s permanent and more or less visible presence in an array of social rituals and state structures. This historic legacy, after two centuries transfigured into a blend of political mysticism and unchallenged military doctrine, remains an integral part of Colombia’s collective unconscious. It keeps finding new expression in an endless cycle of violence, which this intriguing medium-length film seeks to exorcise. (Charlotte Selb)