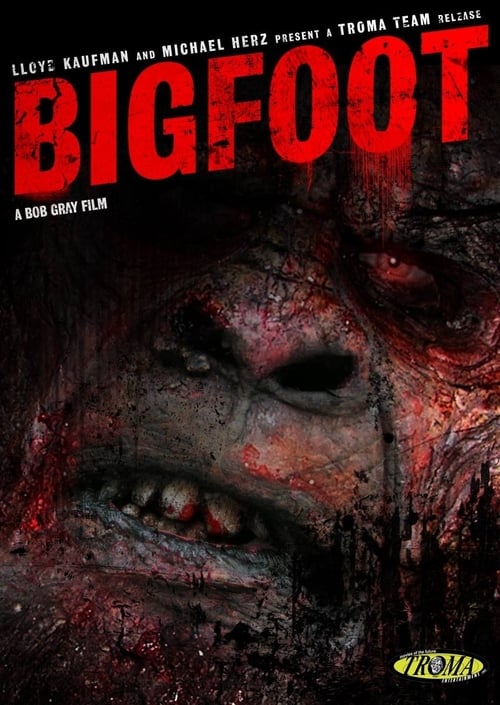 Something monstrous is slaughtering deer in the marshlands of Ohio, leaving them torn to shreds. Authorities believe it to be the work of a bear, but army veteran Jack Sullivan knows the truth. He has heard the creature’s name, but nothing can prepare him for the disturbing reality of BIGFOOT. The original monster of American folklore, Bob Gray’s Bigfoot is more savage, relentless, and bloodthirsty than he’s ever been before. The deer were just the beginning. He’s saving his ultimate wrath for the men who enter his domain.