Birth of the 10th! Kamen Riders All Together!! 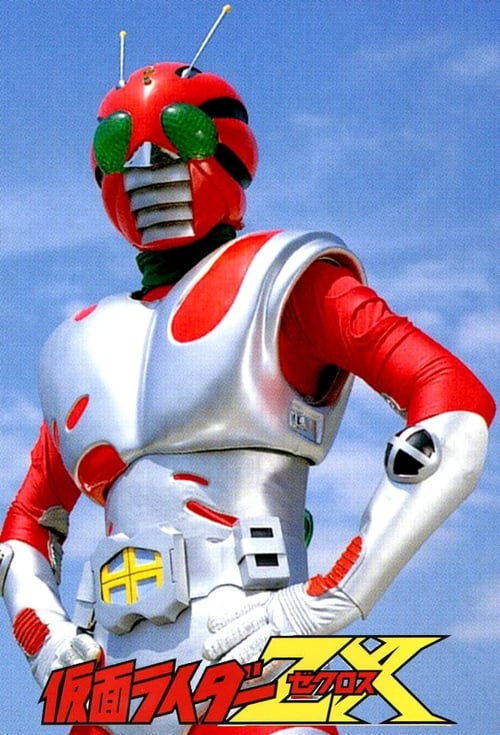 Om Birth of the 10th! Kamen Riders All Together!!

Ryo Murasame is an aircraft pilot, one day he was taking his sister out on a ride along the Amazon when they were shot down by an UFO. They survived, captured by the Badan Empire with his sister killed while Ryo became the Combat Roid known as ZX. His memory is erased by the Badan Empire and worked as their agent of evil. This does not last long as an accident occurs which causes Ryo to regain his memory and escapes Badan. A year later, Ryo begins his attack on Badan as they finish the preparations on their doomsday weapon: the Space Break System. However, a coordinated attack by the Kamen Riders disables the Badancium 84 supplies needed for Space System to work When Ryo arrives, he thinks Kamen Rider V3, Riderman and Kamen Rider Super-1 are enemies until they get him to listen as only one truck full of Badancium 84 makes it to the Badan’s base run by Ambassador Darkness.