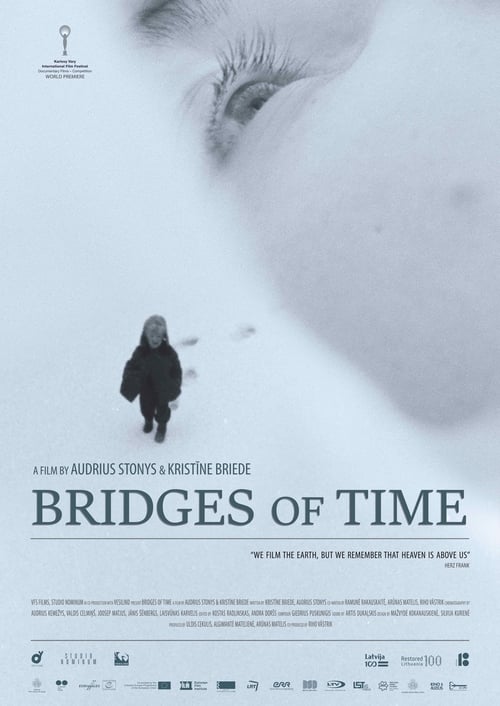 At the beginning of the 1960s, when the French pioneers of cinéma vérité set out to achieve a new realism, and when direct cinema in Québec began to vie for notice, the Baltics wit-nessed the birth of a generation of documentarists who favored a more romantic view of the world around them. This meditative documentary essay – from a Latvian writer and Lithuanian director whose composed touch has long dovetailed with the stylistically diverse works of the Baltic New Wave – pushes adroitly past the limits of the common his-toriographic investigation to create a portrait of less-clearly remembered filmmakers. The result is a consummate poetic treatment of the ontology of documentary creation. Also a cinematic poem about cinema poets.