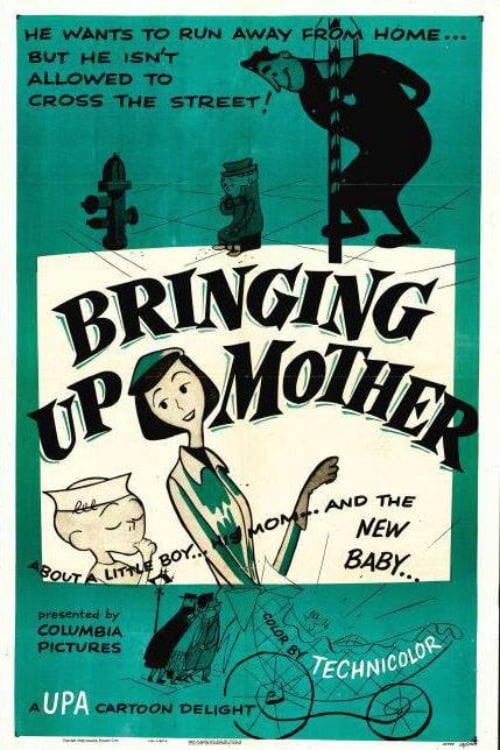 John Smith is a fugitive on the run, all because of the suppressive childhood inflicted on him by his mother. When he was two years old she had tricked him into exchanging his crib for a bed and later, she brought home a baby brother when he was expecting a sister. John has had enough and is running away from home but has to stop at the curb as his mother won’t let 6-year-old John cross the street.