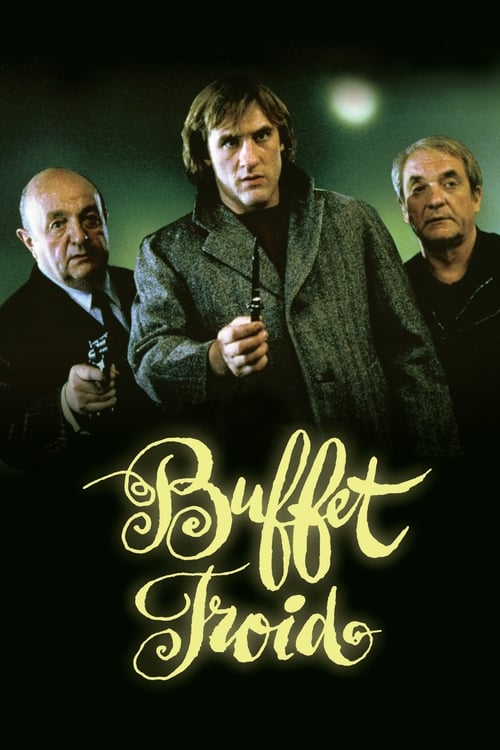 An absurd black comedy that cunningly reverses the conventions of the crime thriller to comment on the alienating and dehumanizing effects of contemporary urban life. Alphonse Tram is unwittingly involved in several murders despite having no memory of committing the crimes. His confusion lead him to confess to his neighbour, Inspector Morvandieu. Alphonse and Morvandieu become the axis around which murders occur.