Classic Albums: The Doors - The Doors 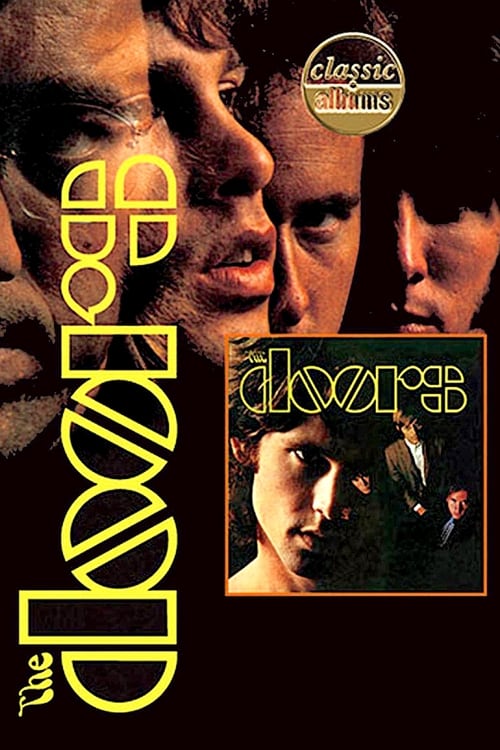 A future classic was unleashed in January 1967 as the Doors released their eponymously titled debut album. This documentary in the Classic Albums series takes an in-depth look at the album, with commentary from Bruce Botnick, who worked on the album, and the three remaining Doors—guitarist Robbie Krieger, keyboard player Ray Manzarek, and drummer John Densmore. The three band members also play some of their instrumental parts from the album, offering invaluable insight into how the songs were constructed.