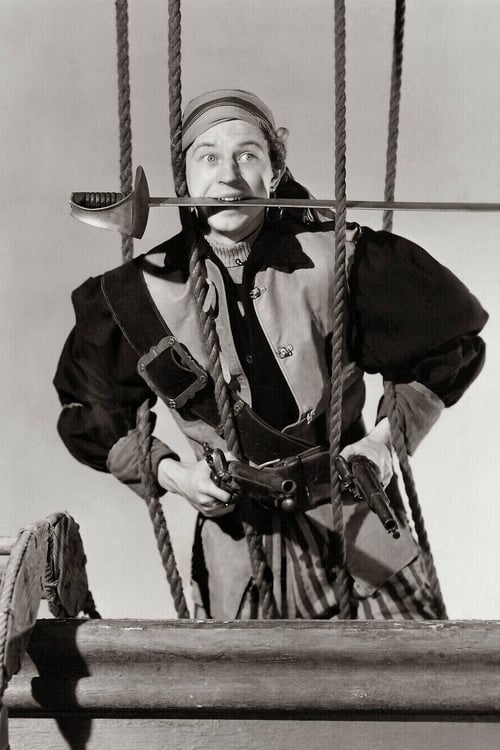 Falsely accused by the corrupt Governor Elden of Charleston of fencing stolen pirate booty, young Davey Crandall and friend Tom Botts buy passage on the ship of local buccaneer Bloodthirsty Ben. They avoid being killed by faking a case of the pox, which causes the panicked captain and crew to desert the ship. The two find themselves alone, and when a lucky cannon shot hits a mast on a British ship, they find themselves mistaken for pirates. They sail to Tortuga, where they recruit such notorious corsairs as Henry Morgan, Captain Kidd, Anne Bonney, and Blackbeard to lay siege to Chaleston and expose the villain Elden.