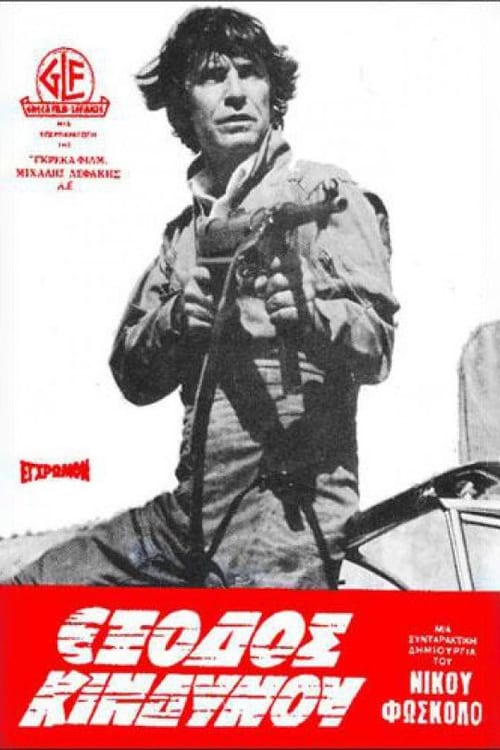 When Daisy saves the life of police officer Markos she is immediately promoted to the drug department of the police. Markos falls in love with her and they start going out until he asks her to marry him. That’s exactly when she meets a junkie named Tasos Bekiris and falls in love with him. When he is murdered by a mysterious woman all the clues lead to Daisy who tries to prove her innocence. As she discovers, this woman is in charge of a drug-smuggling racket and she is also planning to import a huge quantity of heroin in Athens. Daisy kills her and arrives at their meeting place along with Markos.