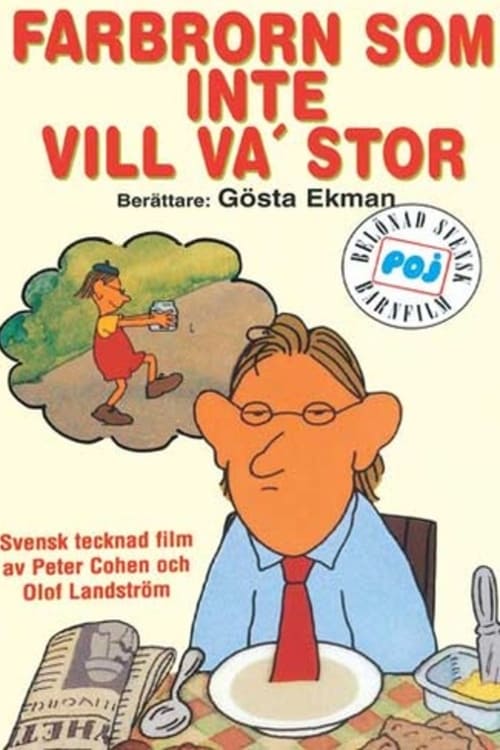 Ragnar works in an office. He turns 33 in May, and he has 45 in shoes. Ragnar has a vivid imagination. The more he thinks, the younger he wants to be. He thinks it would be good if he were ten years or maybe only seven. Then he would be out playing now. Usually Ragnar think when he sits in his office. He is actually the man who does not want to grow up, or become a grown-up.