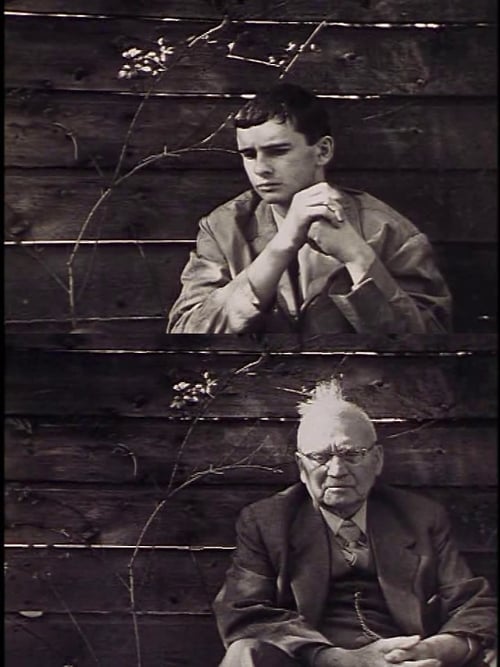 The film is put together as a collection of autonomous images which, once combined, make up van der Keuken’s mental universe: family happiness, fragments of some of his earlier films, a homage to the saxophonist Ben Webster, two poems by the great contemporary poets Remco Campert and Lucebert, a portrait of the director’s grandfather, who taught him photography at the age of twelve…  ”One of those small masterpieces one encounters by surprise…” Jean-Paul Fargier, Cahiers du Cinéma, 1975