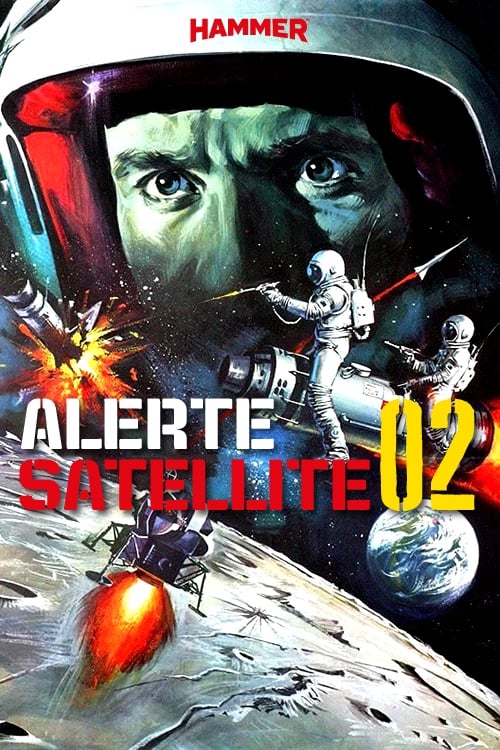 The colonisation of space began in 1986 and now, fifty years on, the moon is frontier territory. The prospectors, the drillers, the exploiters and the exploited all surviving in this alien environment. The prospects for lucrative rewards exist but the premium paid for potential gain is often the ultimate sacrifice- life.