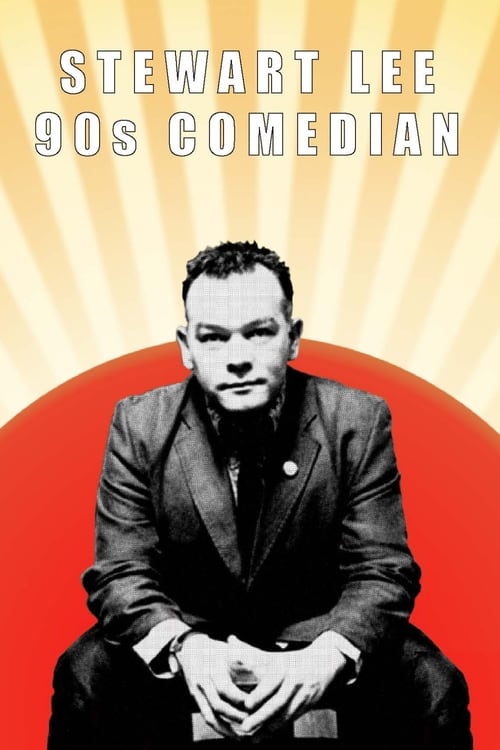 You’re looking at a very special DVD that very nearly didn’t happen. Stewart Lee’s tour de force, 90s Comedian, has been dubbed so controversial (along with his directing debut Jerry Springer the Opera) that none of the big DVD manufacturers would touch it with a barge pole. Which is a shame, and is why the fearless Go Faster Stripe stepped in and offered to organise a special one-off evening’s pe