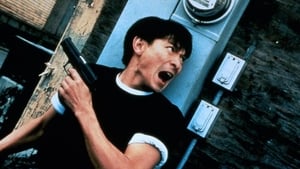 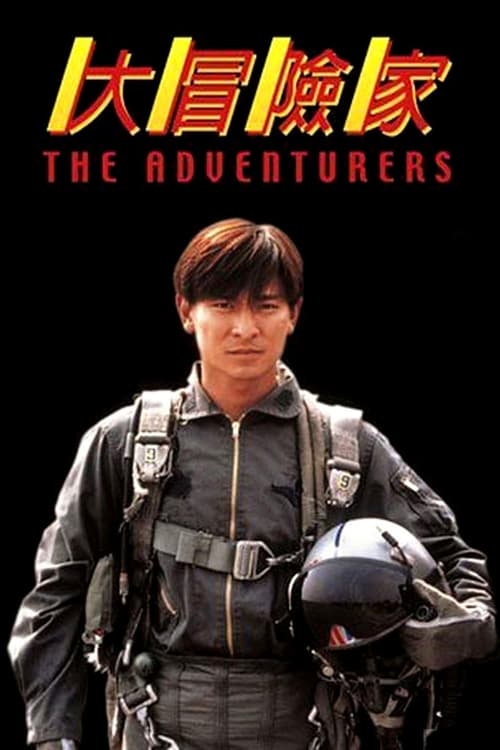 Andy was a child when his parents murdered by a double agent in Cambodia, Ray Lui. Andy was raised by his dad’s best friend. When he grew up, he became a pilot while Ray powerful and rich. Knowing the only link of Ray is his daughter. While pretending a criminal boss to impress Ray and getting closer to his daughter, he fell in love with his daughter and married her. Solid actioner by Ringo Lam with Andy Lau, Wu Chien-lien, Paul Chun Pui and Rosamund Kwan. Shot in the Philippines, Hong Kong, and San Francisco.