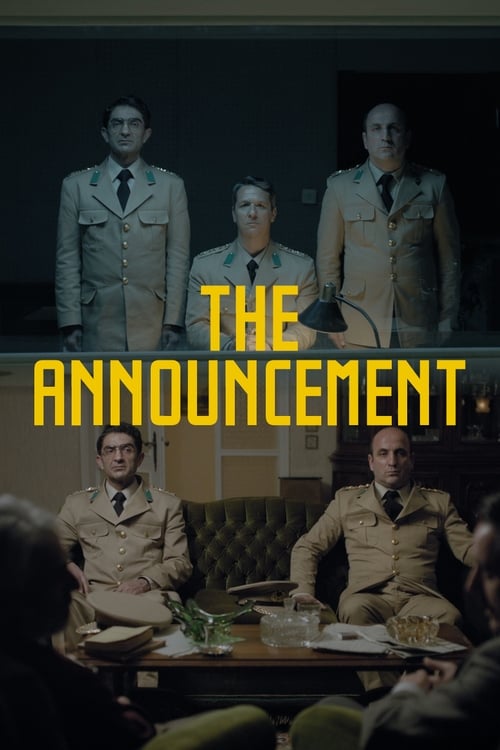 May 22nd, 1963. Unhappy with the existing social and political situation in Turkey, a group of military officers has planned a coup d’état to take down the government in Ankara. Meanwhile in Istanbul, their conspirators have undertaken the vital mission of taking over the National Radio station and making a formal announcement about the coup. But nothing goes to plan. Faced with a number of obstacles, including a sudden rainstorm, the absence of the radio station technician, a betrayal, the lack of feedback from Ankara and their very own inefficiency, the conspirators scramble to keep their plan on track and announce the success of the coup – that is, if the coup in the capital has taken place at all.