The Corral and the Wind 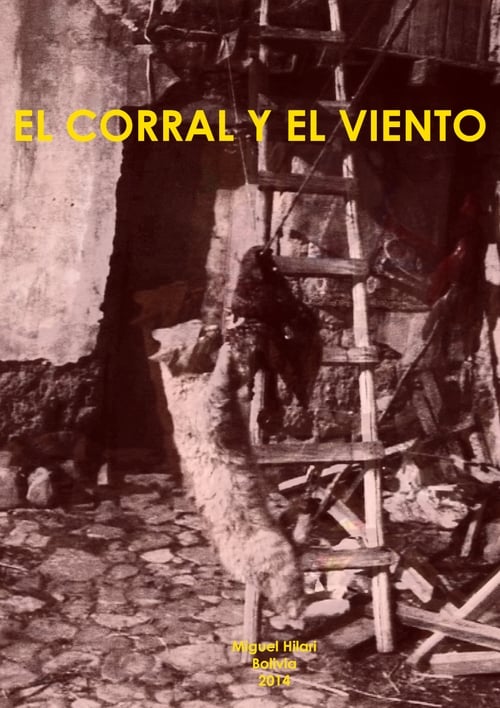 Om The Corral and the Wind

Shooting in Santiago de Okola, the rural Bolivian village where his father was born, Miguel Hilari notes how the place intimidated him as a child. In The Corral and the Wind Hilari focuses mostly on children and animals as he records the stark beauty of the highland landscape while suggesting undercurrents of struggle and toil. Whether recording schoolchildren from the village as they perform songs and poems of resistance or an encounter between his uncle and a neighbour joking about a dog, the distance and formality with which Hilari treats his subjects implies both an admiration for these people and a longing for a deeper connection with the culture of his Indigenous ancestors.