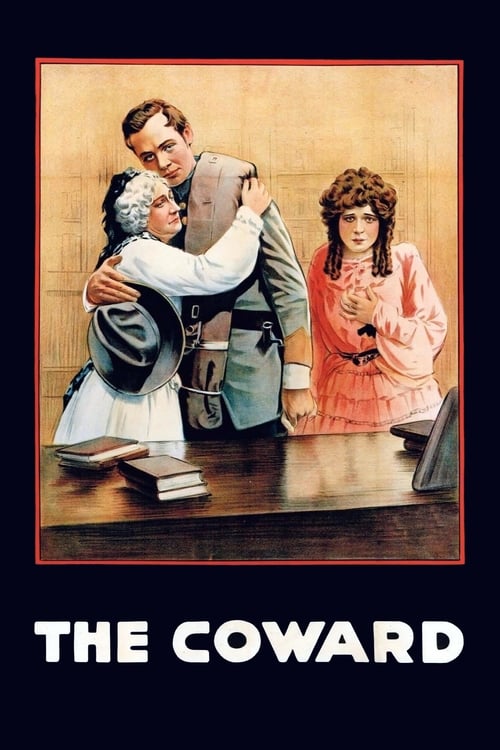 Set during the American Civil War, Keenan stars as a Virginia colonel and Charles Ray as his weak-willed son. The son is forced, at gunpoint, by his father to enlist in the Confederate army. He is terrified by the war and deserts during a battle. The film focuses on the son’s struggle to overcome his cowardice.