The Fountain for Suzanne 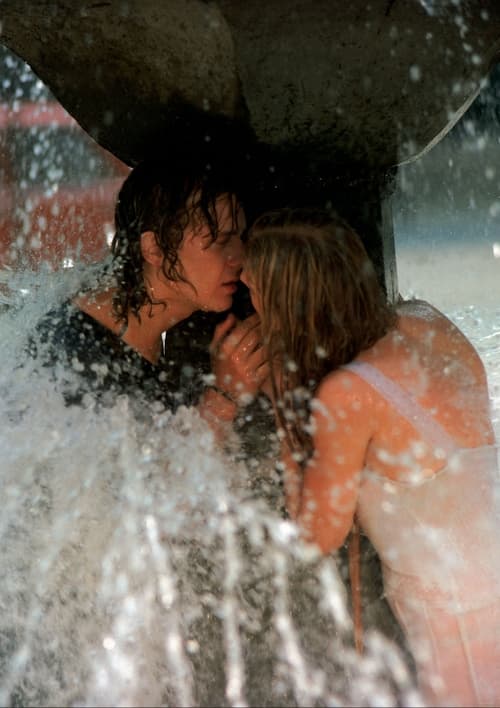 Om The Fountain for Suzanne

The second full-length film of director Dusan Rapos. It was based on Eleonora Gasparova’s novel of the same title. The director tells a story about the life and troubles of young people living in the city. The teenagers have to face real life, make their first major decisions, and learn that romance sometimes brings disappointment. The original Slovak music composed for the film by Vaso Patejdl contributed greatly to the film’s atmosphere. It helped to make The Fountain for Suzanne a legendary picture of Slovak cinematography at the time.