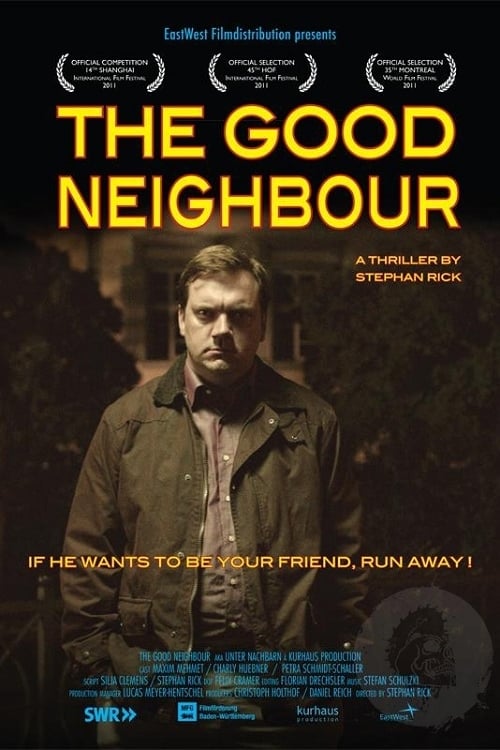 The budding friendship between two very different neighbors takes a tragic turn when David runs over a young woman and causes her death. At Robert’s insistence David leaves her lying and flees. While Robert hopes his new neighbor will now be irreversibly bound to him, David is increasingly devoured by feelings of guilt. When he meets Vanessa, the sister of his victim, he believes he can put things right. But he hasn’t taken Robert into account. Robert is prepared to do anything to keep his neighbor to himself.