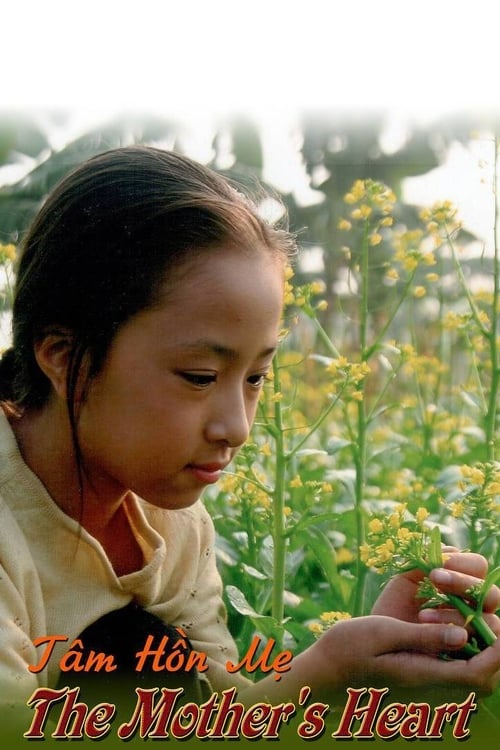 Lan and her daughter Thu live in a lowland area in the middle of the Red river delta. Their typical day’s work includes going to the Long Bien Market very early in the morning to buy wholesale groceries and resell them back in a local market later during the day. Thu’s mother falls in love with a driver, a relation that has no future. However, she loves him so much that she does not make wise decisions and thus her business is operating at a loss. Thu tries to help her mother to make both ends meet. She longs for her mother’s affection and in order to make up for such a loss of love from her mother, she devotes her affection to a close classmate, who she wants to be her son. Like Thu, Dang lacks mother’s love as he is an orphan. With a strong personality, sense of responsibility, and love, Thu successfully convinces Dang to consider her as his mother with the best heart.