According to Rolling Stone, award-winning director Spike Lee has gone back into the editor’s suite for work on the final episode of the new HBO and HBO Max docuseries, NYC EPICENTERS 9/11➔2021½.

This report comes after word that the final episode of the four-part docuseries features interviews with members of the conspiracy group Architects and Engineers for 9/11 Truth, including the group’s founder Richard Gage. NYC Epicenters premiered on August 22. The final episode of the docuseries is not set to air until around the 20th-anniversary commemoration of the September 11th attacks.

A statement from Lee quoted in Rolling Stone said, “I’m Back In The Editing Room And Looking At The Eighth And Final Chapter Of NYC EPICENTERS 9/11➔2021½. I Respectfully Ask You To Hold Your Judgement Until You See The FINAL CUT.”

In a New York Times interview, Lee questioned the official narrative of the attacks that brought down the World Trade Center Twin Towers on that fateful September Tuesday morning, saying, “I got questions.”

Lee also said in the Times interview that he hoped the documentary would prompt another Congressional look at what happened on 9/11.

“The amount of heat that it takes to make steel melt, that temperature’s not reached,” Lee said. “And then the juxtaposition of the way Building 7 fell to the ground — when you put it next to other building collapses that were demolitions, it’s like you’re looking at the same thing. But people going to make up their own mind. My approach is put the information in the movie and let people decide for themselves. I respect the intelligence of the audience.”

NYC EPICENTERS 9/11➔2021½ is airing on HBO and streaming on HBO Max on Sundays through September 12. 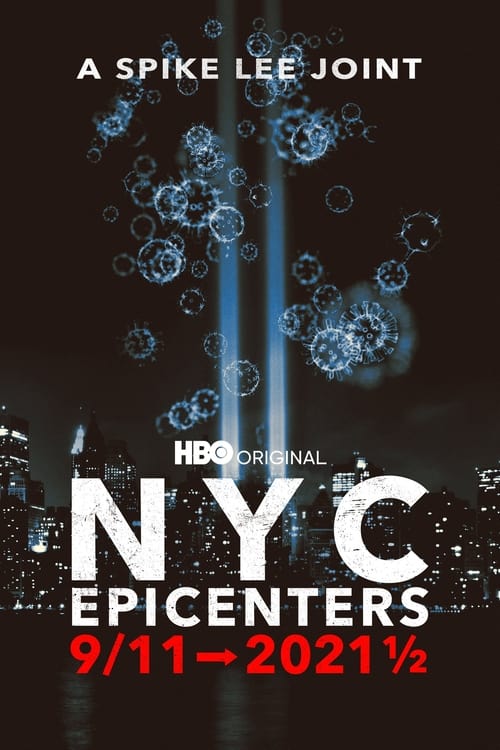