How to Watch ‘Dune’ for Free on Apple TV, Roku, Fire TV, and Mobile

The highly anticipated Dune finally makes its theatrical debut this week and will be released on HBO Max the same day. The film will be available to stream on HBO Max beginning Thursday, October 21 at 6 p.m. ET for 31 days. To watch Dune at home the same day it is available to watch in theaters, you will need to subscribe to HBO Max.

How to Watch ‘Dune’

How to Get HBO Max for Free

We’ll show you how to get a free trial of HBO Max with Hulu. If you are subscribed to Hulu but haven’t given HBO Max a try, you can get a 7-Day Free Trial to HBO Max.

If you can’t get a free trial of HBO Max through Hulu, you could subscribe to HBO Max for one month to stream Dune and then cancel your subscription before you are charged again. 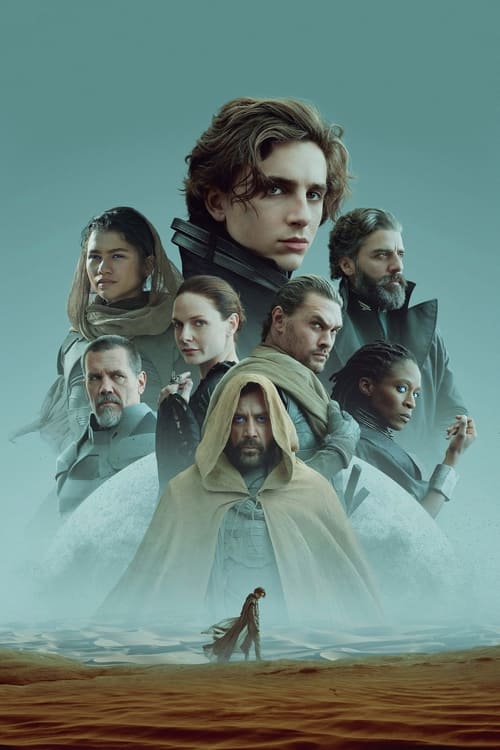