There’s nothing quite like a good murder mystery, especially at this time of year. The shadows lengthen, the air chills, and the world recoils in horror at the fate of darkness to come. With that in mind, why not take things to the next level and check out Guilty Party? You can watch with a subscription to Paramount+.

In some ways, Guilty Party has everything you could ask for in a murder mystery. We’ve got a down-on-her-luck journalist, Beth Burgess, who’s also had some professional problems that kicked up not long after she won a fairly major award in Colorado journalism circles.

A year after her big award, we’ve got her finding the story of a recently-minted mother who’s serving a life sentence for killing and maiming — though maybe not in that order — her own husband. Meanwhile, the mother in question, Toni Plimpton, swears she never actually did any of it, regardless of what order you put the maiming and killing in.

Now, Beth — seeing a shot at the big time once more — takes up Toni’s case and goes out to find the truth and potentially get a woman out of prison. Beth quickly discovers that there’s a lot more going on in Toni’s case than Beth ever saw coming, and with gun smugglers and Beth’s own past getting tangled up in this ever-spiraling-out-of-control mess, the whole thing’s likely to come to a disastrous head in fairly short order. 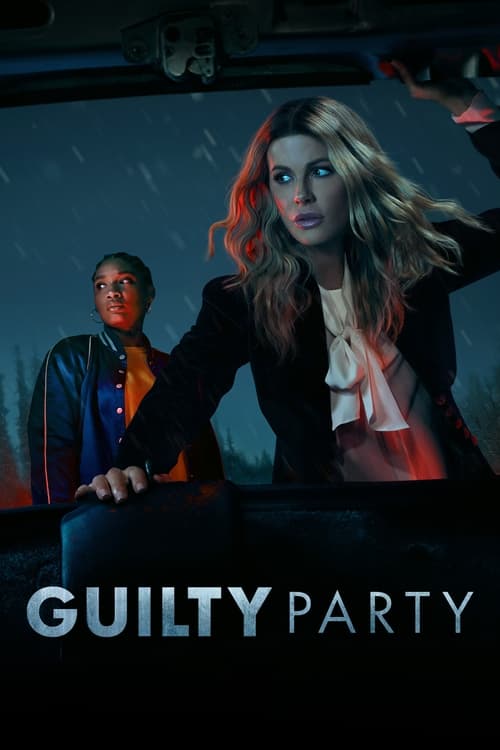 Beth Burgess, a discredited journalist, is desperate to salvage her career by latching on to the story of a young mother sentenced to life in prison for maiming and murdering her husband, crimes she claims she didn’t commit. In trying to uncover the truth, Beth finds herself in over her head as she contends with Colorado gun-smugglers, clickbait culture, the doldrums of marriage and her own tarnished past.