American institution. Cultural phenomenon. Fun show. No matter how you choose to describe it, all of those phrases and more are readily applied to It's the Great Pumpkin, Charlie Brown. Last year, fans were left to search for the special, only to find that it was only available on Apple TV+. This year, the perennial special comes back to broadcast television, moving to PBS and PBS Kids. You can watch it on Sunday, October 24 with a Subscription to DIRECTV STREAM.

When: Sunday, October 24 at 7:30 pm ET
TV: PBS and PBS Kids
Stream: Watch with a Subscription to DIRECTV STREAM 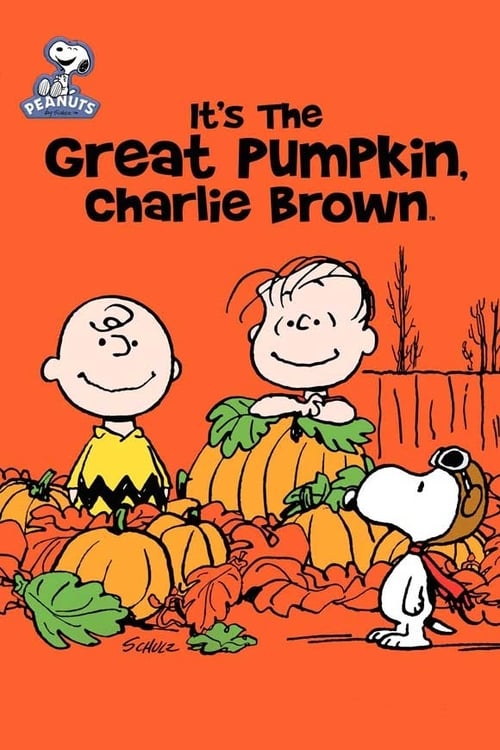