The latest installment in the “Power” universe, “Power Book IV: Force,” makes its debut this weekend. Viewers will enjoy watching Tommy Egan’s story continue on from “Power Book II: Ghost.” The “Power Book IV: Force” premiere premieres on Starz on Sunday, February 6. You can watch it with a Subscription to Sling TV (50% OFF).

If you want a discount on STARZ, they are currently running a promotion to get 6 Months for just $5 a month.

In “Power Book IV: Force,” Tommy (Joseph Sikora) moves on from New York while mourning the loss of Ghost and LaKeisha. He decides to start a new life for himself in Chicago after a short visit there. Before long, Tommy gets involved in the drug trade and sets his sights on becoming the biggest drug dealer around. While attempting to work his way to the top, things quickly become dangerous as he finds himself involved with two rival crews.

Because Tommy is getting a fresh start in a new city, many of the people he interacts with are not from prior “Power” series. Viewers can look forward to seeing many new faces, including Gabrielle Ryan, Kris D Lofton, and Michael Oilar. Debo Balogun, Paulina Nguyen, and Anthony Fleming will also be a part of the latest installment.

The “Power” universe is available to stream on-demand on Starz. 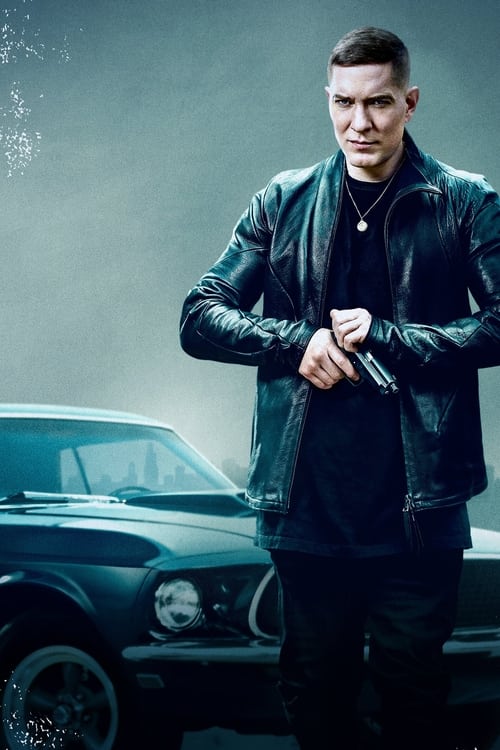 Tommy Egan leaves New York behind and plans to take on Chicago, using his outsider status to break all the local rules and rewrite them on his quest to become the biggest drug dealer in the city.