A brand-new, Apple TV+ original series makes its debut this week. “Severance,” a thriller, will be streaming exclusively on Apple’s streaming service. The first two episodes of “Severance” premiere on Friday, February 18. Then, the following seven episodes will be available to stream every Friday throughout the first season. You can stream the series with a 7-Day Free Trial to Apple TV+.

How to Watch ‘Severance’ Series Premiere

The episode release schedule is as follows: 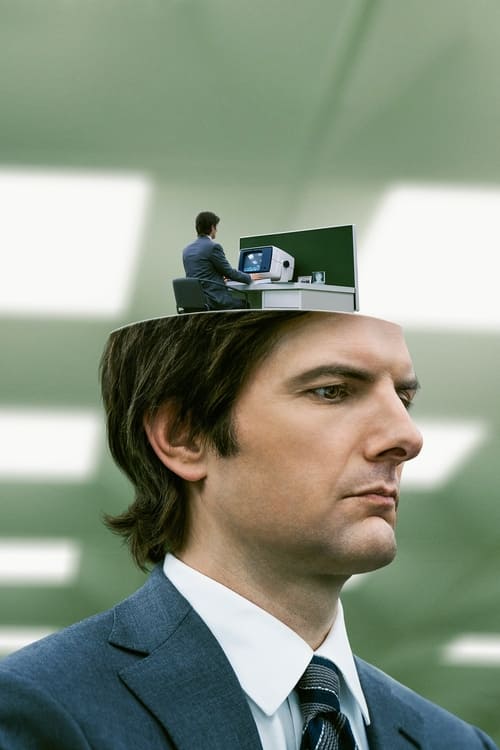 What Devices Can You Use to Stream ‘Severance’ on Apple TV+ ?

Can You Stream ‘Severance’ for Free?

Apple TV+ currently offers a free one-week trial that you can use to stream “Severance” and other Apple Originals. After the free trial is up, a monthly Apple TV+ subscription costs $4.99.