How to Watch ‘The Devil’s Hour’ Series Premiere for Free on Apple TV, Roku, Fire TV and Mobile

Fans of “Doctor Who” are used to seeing actor Peter Capaldi traveling through time, and now they’ll get a chance to see that actor doing more time-traveling on the show “The Devil’s Hour” coming to Prime Video this week. In the show, a woman wakes up every night at exactly 3:33 a.m., in the middle of the so-called devil’s hour. When the woman is connected to a number of murders, she must seek out answers before it’s too late. The series debuts on Friday, Oct. 28 and you can watch it with a 30-Dag gratis prøveperiode of Amazon Prime Video.

How to Watch “The Devil’s Hour” Premiere

About “The Devil’s Hour”

Jessica Raine (from “Patrick Melrose”) stars in the six-part British series as Lucy, who works up every day at 3:33 a.m. When Lucy’s name is inexplicably connected to a string of brutal murders in the area, the answers that have evaded her all these years will finally come into focus. Nikesh Patel plays the investigator tracking the crimes and Capaldi plays the mysterious Gideon who might be able to provide Lucy with the answers that she needs, even though he is behind bars. “Ted Lasso” star Phil Dunster also appears in the show. 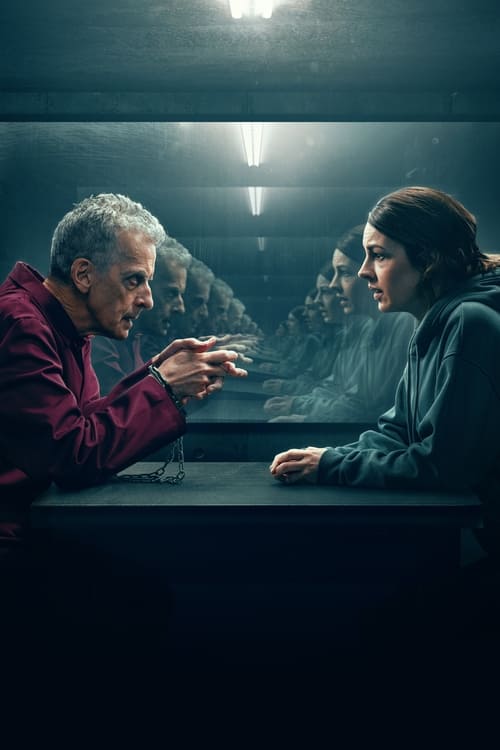 The series focuses on the idea of time, and of the characters being in some way out of it. In the trailer, when Gideon is asked whether he is a time traveler or a fortune teller, he answers, “Neither. I’m both.” The true nature of the character and where he comes from will likely be spelled out as the show goes on.

Former “Doctor Who” writer and producer Steven Moffatt is an executive producer on the show, which was created and written by Tom Moran. The cast also includes the likes of Meera Syal, Alex Ferns, and Barbara Marten.

What Devices Can You Use to Stream “The Devil’s Hour” on Prime Video?

Official trailer for "The Devil's Hour"