How to Watch ‘The Last O.G.’ Season 4 Premiere Live for Free on Roku, Fire TV, Apple TV, iOS, and Android

Rip Van Winkle is the familiar story of a man who sleeps a hefty chunk of his life away and revives to find the future a much-changed place indeed. It’s no different for Tray in The Last O.G.. Fish out of water stories have always been popular, and TBS is ready to show off the latest round of what Tray’s life is like these days. You can watch it with a 3-Dag gratis prøveperiode of Sling TV.

How to Watch ‘The Last O.G.’ Season 4 Premiere

A long time ago, back in the very early 2000s, a man named Tray Leviticus Barker went off to prison. He spent 15 years therein, though he was subsequently released for good behavior. He returned to Brooklyn, hoping to reconnect with old friends, family, and haunts, only to discover that his entire Brooklyn neighborhood had been … gentrified.

That alone would be a shock for anyone, but it only got worse for Tray. Tray went to see his old girlfriend, Shannon — known as Shay-Shay — only to discover that she is now a mother of two married to a man named Josh. The children, however, are Tray’s by birth. With nothing even kind of familiar to him now, Tray must set out to make a whole new life, while trying to do some good for the Brooklyn neighborhood he once knew, and must now get to know all over again.

Season 3 ended with Tray getting shot. The new season kicks off with his recovery and trying to incorporate this deeply disturbing set of events into an already unsettled life. Based on the trailer, apparently, Tray will have visited heaven just after being shot, and sets out even harder to remake his life. This season will feature Tray trying to keep a community center from closing down, despite the fact that the person involved blames Tray for the death of her brother and despises him for it. 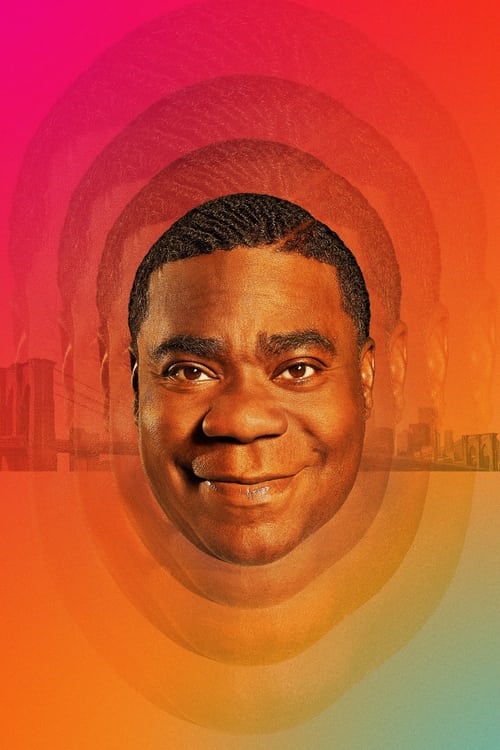 An ex-felon is shocked to see just how much the world has changed when he is released from prison for good behavior after a 15-year stint and returns to his newly gentrified Brooklyn neighborhood.

How to Stream ‘The Last O.G.’ Season 4 Premiere Live for Free on Roku, Fire TV, Apple TV, iOS, and Android