How to Watch ‘The Wonder Years’ Reboot Series Premiere Live For Free on Apple TV, Roku, Fire TV, and Mobile

ABC has rebooted the 1980s nostalgic comedy, The Wonder Years. The reimagined series takes place in the same time period with a different family than the original. The pilot episode of the reboot premieres live on Wednesday, September 22 at 8:30 p.m. ET. You can watch it with a 7-Dag gratis prøveperiode of fuboTV.

How to Watch The Wonder Years Reboot Series Premiere

About The Wonder Years Reboot Series

The Wonder Years reboot is still a family comedy from the late 1960s. This time, however, the series is set in Montgomery, Alabama and follows a middle-class Black family.

Saladin Patterson, the series’ executive producer, said, “This will be a totally new family. Totally new characters. A different city. A different environment. But still thematically related to the concept of that time in our country’s history being looked as wonder years of sorts for the middle class and the middle-class dream. How people were wrestling with what the American dream was and then what the reality of society was at the same time. 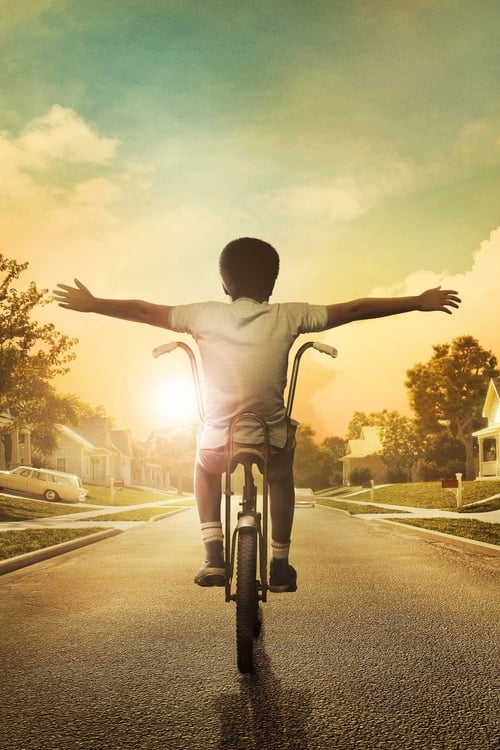 A coming of age story set in the late 1960s that takes a nostalgic look at a black middle-class family in Montgomery, Alabama through the point-of-view of imaginative 12 year-old Dean. With the wisdom of his adult years, Dean’s hopeful and humorous recollections show how his family found their “wonder years” in a turbulent time. Inspired by the classic series of the same name.

How to Stream The Wonder Years Reboot Series Premiere for Free on Roku, Fire TV, Apple TV, iOS, and Android