The Vanderpump Rules drama is back for its ninth season. Lisa Vanderpump’s restaurants are finally reopening, which means there will be plenty of chaos for viewers to enjoy. The Real Housewives of Beverly Hills spin-off returns to Bravo on Tuesday, September 28. You can watch it with a 7-Dag gratis prøveperiode of Hulu Live TV.

Since last season, the Vanderpump Rules family has grown, so a couple of babies will appear on the show, too. Scheana and Brock welcomed a daughter, Summer Moon Honey Davies, in April. Lala and her fiance Randall Emmett had a baby girl, Ocean Kent Emmett, in July.

In the season 9 trailer, Lala argues that she’s “pretty grown” now that she’s become a mom. James says he’s “done so much self-reflecting” since last season. Fans will have to tune in to see whether the cast has overcome their previous drama or if they’re still the same Vanderpump Rules stars from season 8.

If you would like to catch up on previous seasons of the show, you can find them on Hulu and Amazon Prime Video. 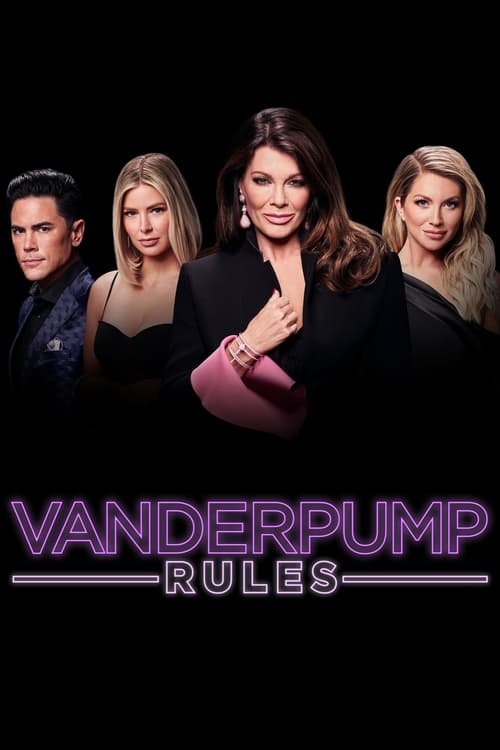 Follow the passionate, volatile and hot-and-bothered-staff at Lisa Vanderpump’s West Hollywood mainstay SUR. Lisa balances her motherly instincts and shrewd business sense to keep control over this wild group of employees as they pursue their dreams and each other while working at her “Sexy, Unique Restaurant.”