“WeCrashed,” a new drama series about WeWork’s rising success and sudden failure, debuts this week. “WeCrashed: The Rise and Fall of WeWork,” a podcast by Wondery, is the inspiration behind the Apple TV+ series.

The first three episodes of “WeCrashed” will arrive on the streaming service on Friday, March 18. Then each Friday through April 22, a new episode will be available to stream. The first season has a total of eight episodes. You can stream the series with a seven-day free trial to Apple TV+.

How to Watch ‘WeCrashed’ Series Premiere

“WeCrashed” retells the true story of WeWork’s highs and lows and its sudden crash. The coworking space became a massive success worth $47 billion within its first 10 years. But what was once an extremely successful startup fell to the bottom. The series explores what went wrong and why it all fell apart. The company’s story was fueled by greed, narcissism, and chaos. 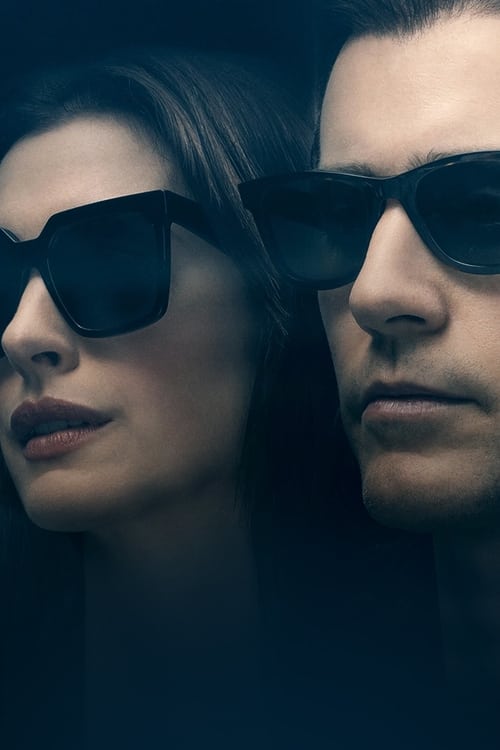 Inspired by actual events — and the love story at the center of it all. WeWork grew from a single coworking space into a global brand worth $47 billion in under a decade. Then, in less than a year, its valuation dropped $40 billion. What happened?

What Devices Can You Use to Stream ‘WeCrashed’ on Apple TV+ ?

Can You Stream ‘WeCrashed’ for Free?

Apple TV+ currently offers a free one-week trial that you can use to stream “WeCrashed” and other Apple Originals. After the free trial ends, a monthly Apple TV+ subscription costs $4.99.

Check out the trailer for "WeCrashed" and then stream on Apple TV+: