‘Loki’ on Disney+ to Release Episodes on Wednesdays Starting June 9

Leave it to the God of Mischief to disrupt the typical streaming release schedule. The upcoming Disney+ series “Loki” will debut its episodes on Wednesdays starting June 9.

This is a switch from the last two Marvel Disney+ series: “WandaVision” and “The Falcon and the Winter Soldier.” While the move might seem counterintuitive at first, it makes sense as we head into the summer movie season. By dropping all six episodes on Wednesdays, “Loki” won’t have to compete with the crowds who might head out to see “In the Heights,” “Peter Rabbit 2,” “F9,” “Cinderella,” “Black Widow,” or “Space Jam: A New Legacy.” (Two of those films will also debut on HBO Max, providing additional streaming competition.

After an alternate version of Loki stole the Tesseract in “Avengers: Endgame” and disappeared through time, he is hauled in to the mysterious Time Variance Authority (TVA), a bureaucratic organization that exists outside of time and space and monitors the timeline. They give Loki a choice: face being deleted from existence due to being a “time variant,” or help fix the timeline and stop a greater threat. Loki ends up trapped in his own crime thriller, traveling through time and altering human history.

Disney+ has had a near-monopoly on pop culture over the last few months as “The Mandalorian” and its two Marvel series have kept genre fans happy while they wait for movie and TV production to rebound from the pandemic. Aside from the blips of “Godzilla vs. Kong” and “Mortal Kombat,” those Disney+ properties have dominated the social media conversation.

These Marvel shows have helped bridge the gap for fans who haven’t seen a full-blown big screen adventure in the series since “Spider-Man: Far From Home,” which arrived in theaters almost two years ago. 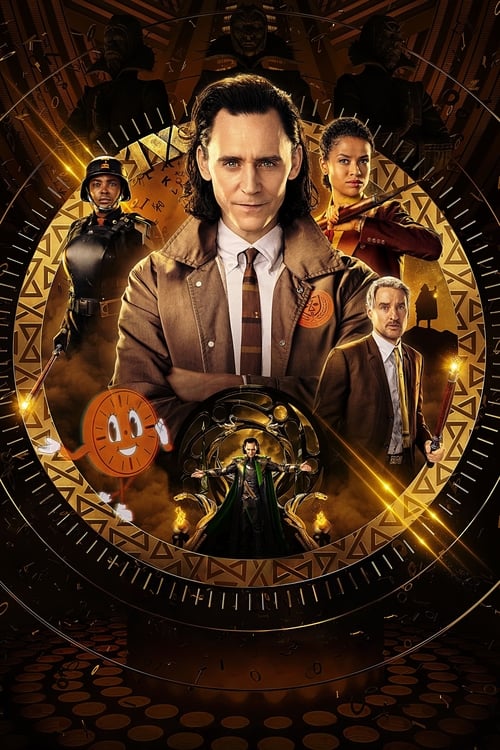 After stealing the Tesseract during the events of “Avengers: Endgame,” an alternate version of Loki is brought to the mysterious Time Variance Authority, a bureaucratic organization that exists outside of time and space and monitors the timeline. They give Loki a choice: face being erased from existence due to being a “time variant”or help fix the timeline and stop a greater threat.