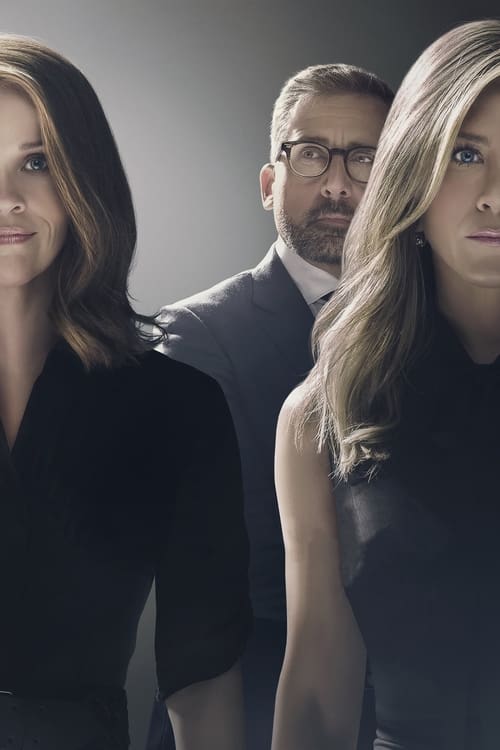 Previously, Apple CEO Tim Cook talked about the company’s approach to building their library. He’s made it clear that Apple TV+ isn't trying to compete with services like Netflix. He said, “We’re about making the best, not the most, and so in the TV Plus area, we’re about originals only on Apple.”