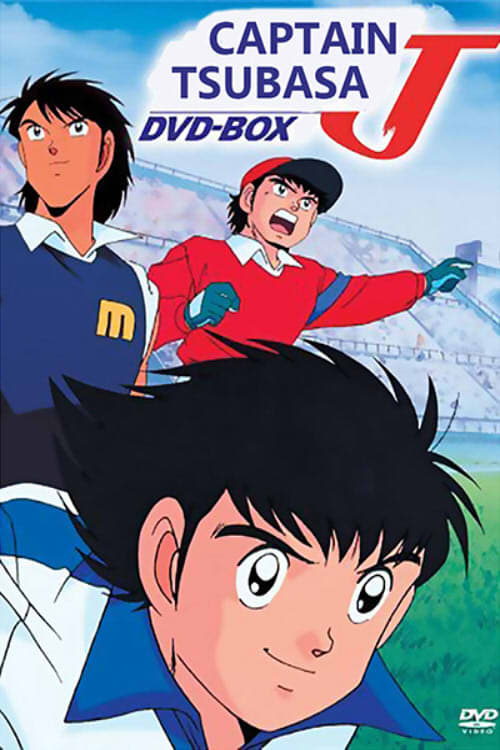 Captain Tsubasa J is a TV anime series that retells the story of the original manga and also adds some arcs from the World Youth Saga manga. The anime was originally broadcast by Fuji Television in Japan from 1994-10-21 to 1995-12-22 with 47 episodes. The animation was done by Studio Comet. The series was suspended due to budget constraints.