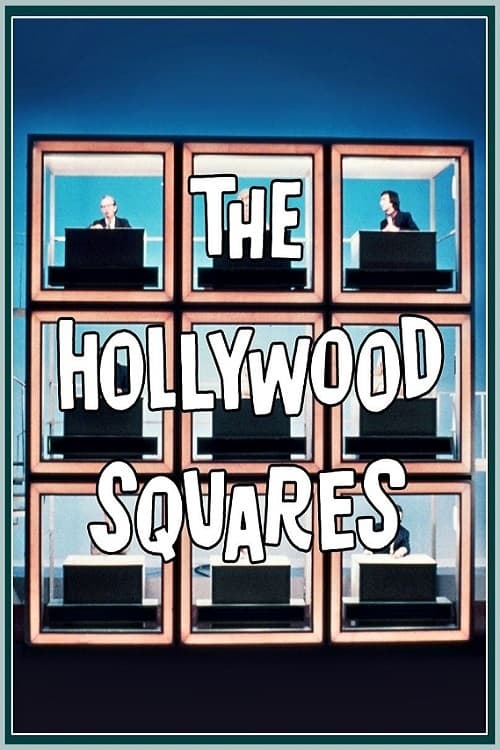 Hollywood Squares is an American panel game show, in which two contestants play tic-tac-toe to win cash and prizes. The “board” for the game is a 3 × 3 vertical stack of open-faced cubes, each occupied by a celebrity seated at a desk and facing the contestants. The stars are asked questions by the host, or “Square-Master”, and the contestants judge the veracity of their answers in order to win the game.

Although Hollywood Squares was a legitimate game show, the game largely acted as the background for the show’s comedy in the form of joke answers, often given by the stars prior to their “real” answer. The show’s writers usually supplied the jokes. In addition, the stars were given question subjects and plausible incorrect answers prior to the show. The show was scripted in this sense, but the gameplay was not. In any case, as host Peter Marshall, the best-known “Square-Master” and the man in whose honor the show’s first announcer, Kenny Williams, actually “coined” the term, would explain at the beginning of the Secret Square game, the celebrities were briefed prior to show to help them with bluff answers, but they otherwise heard the actual questions for the first time as they were asked on air.