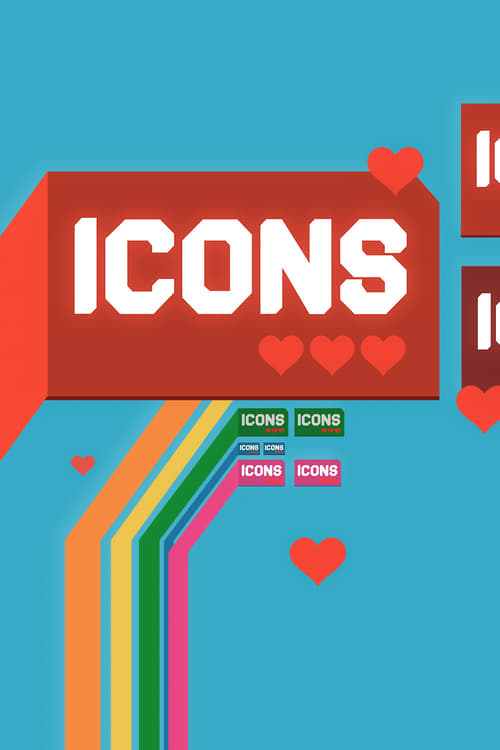 Icons was a documentary TV show on G4 that originally focused on significant people, companies, products, history, and milestones in world of video games. It was relaunched in 2006 and focused entirely on pop culture. It was cancelled soon afterwards.

On May 10, 2006, it was announced that Icons was relaunching on June 3 with an episode focusing on J.J. Abrams. The show will feature a broader scope on things and people “men 18–34 care about, admire and emulate.” Future episodes would focus on Marc Ecko, The Onion, and Family Guy. This change in format had been suspected, due to the recent episodes about George A. Romero, Frank Miller and the history of the King Kong franchise.

The classic video game themed episodes continued to air on the network sporadically until 2008, under the new name of Game Makers.