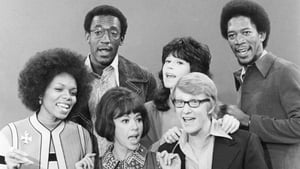 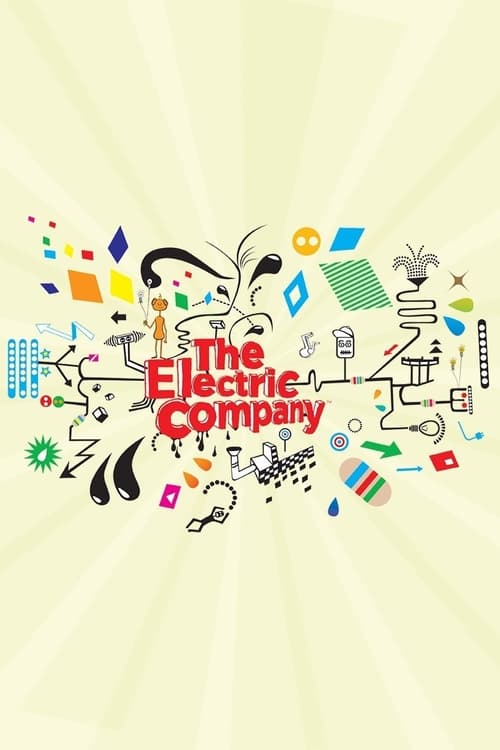 How to Stream The Electric Company Online

The Electric Company is an educational American children’s television series that was produced by the Children’s Television Workshop for PBS in the United States. PBS broadcast 780 episodes over the course of its six seasons from October 25, 1971 to April 15, 1977. After it ceased production that year, the program continued in reruns from 1977 to 1985, the result of a decision made in 1975 to produce two final seasons for perpetual use. CTW produced the show at Teletape Studios Second Stage in Manhattan, the first home of Sesame Street.

The Electric Company employed sketch comedy and other devices to provide an entertaining program to help elementary school children develop their grammar and reading skills. It was intended for children who had graduated from CTW’s flagship program, Sesame Street. Appropriately, the humor was more mature than what was seen there.