The Queen of SOP 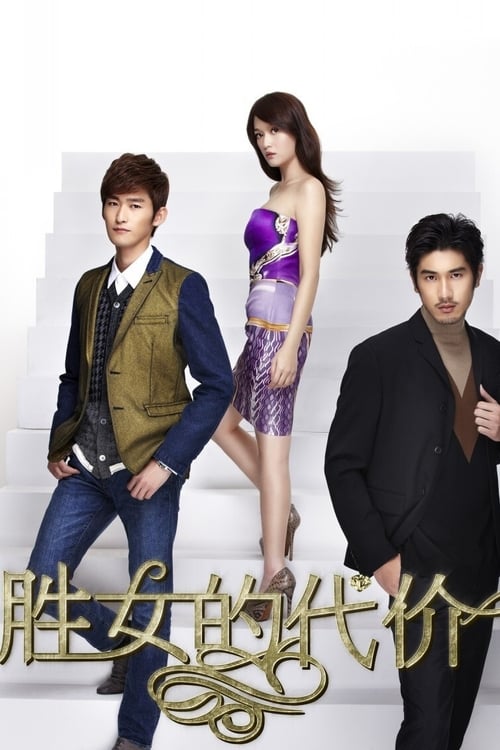 Om The Queen of SOP

The Queen of SOP is a Chinese-Taiwanese idol drama series produced by GTV and is directed by Zhang Boyu. It stars actresses Joe Chen, Zhang Meng and Jiang Yi and actors Godfrey Gao and Zhang Han as its main leads. The show first aired on Chinese TV network Hunan Television before first airing on Taiwanese TV network FTV on 14 October 2012. The show will replace FTV’s and GTV’s slot for Once Upon a Love, which will broadcast its last episode on 7 October and 13 October 2012 respectively.