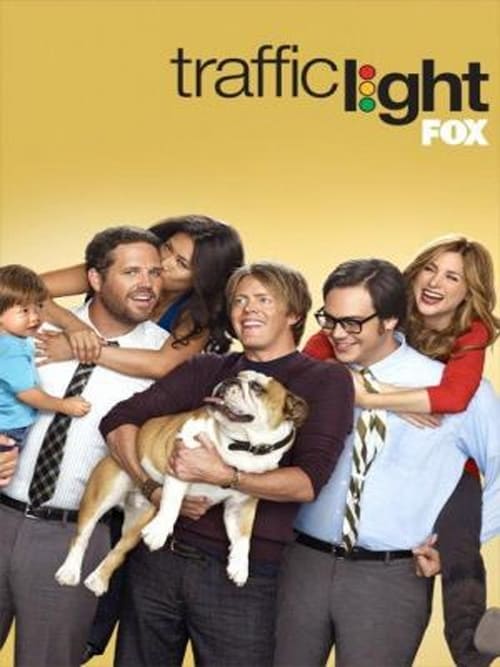 How to Stream Traffic Light Online

Traffic Light is an American comedy television series that ran on Fox from February 8, 2011 to May 31, 2011. It is based on the Israeli TV show Ramzor, and was adapted to an American audience by Bob Fisher. The series aired Tuesdays at 9:30 pm following Raising Hope as a midseason replacement for Running Wilde. Fox announced its cancellation on May 10, 2011.