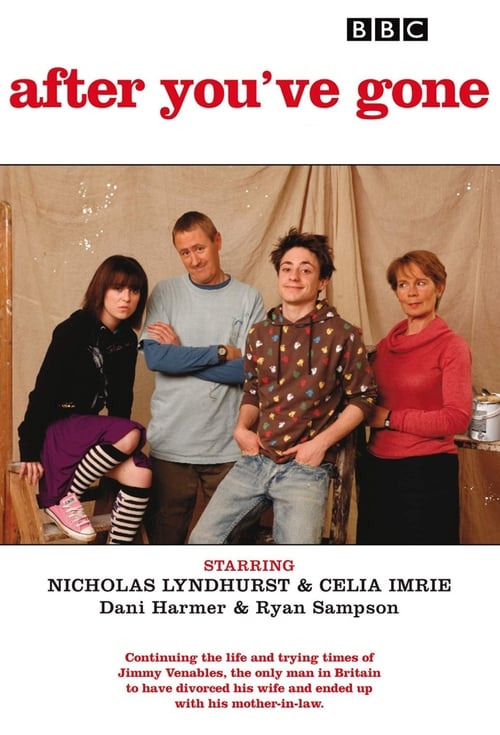 After You’ve Gone was a British comedy that aired on BBC One from 12 January 2007 to 21 December 2008. Starring Nicholas Lyndhurst, Celia Imrie, Dani Harmer and Ryan Sampson, After You’ve Gone was created by Fred Barron, who also created My Family. The writers include Barron, Ian Brown, Katie Douglas, James Hendie, Danny Robins, Andrea Solomons and Dan Tetsell. Three series and two Christmas specials aired, and work on scripts for a fourth series had already begun when the BBC withdrew the commission in November 2008 and cancelled the series.