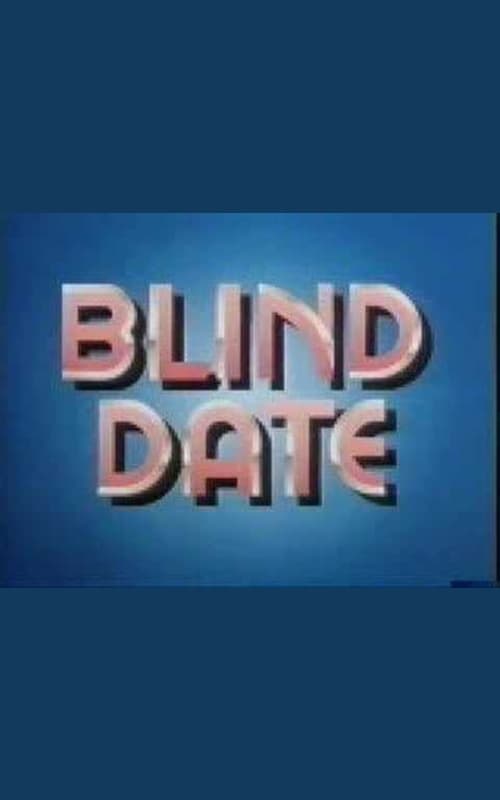 Blind Date was a British dating game show produced by London Weekend Television. An unscreened pilot was made with comic Duncan Norvelle as presenter but it was eventually hosted by Cilla Black, who already hosted the LWT series, Surprise, Surprise. Blind Date ran on Saturday nights from 30 November 1985 to 31 May 2003.

Blind Date will return for a one-off special in late 2013, to celebrate Black’s 50-year career in the entertainment industry. This special one-off will be part of another programme, The One and Only Cilla Black, presented by Paul O’Grady. Blind Date producers are aiming to bring back some of the show’s most memorable contestants who are still single, giving them a second chance to win a date.